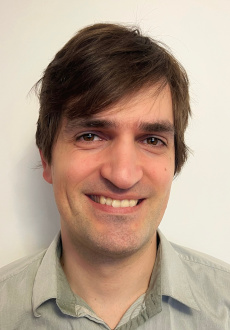 I am a CNRS researcher (chargé de recherche CNRS) in Formal Methods Laboratory (LMF) of Université Paris-Saclay. My research interests belong to the formal verification of software and to the design and development of programming languages.

Before integrating that team,

I am searching for a M2 intern for the second semester of 2022/2023. Here is an internship proposal on invariants and ghost code in Creusot. Don't hesistate to contact me if interested!

I am interested in the formal verification of software, using different approaches:

In addition, I am interested in the design and development of programming languages and their support software:

I am a member of the France-IOI association since a few years now. I used to participate to the organization of the French Bebras contest contest, which aims at popularizing computer science for teenagers.